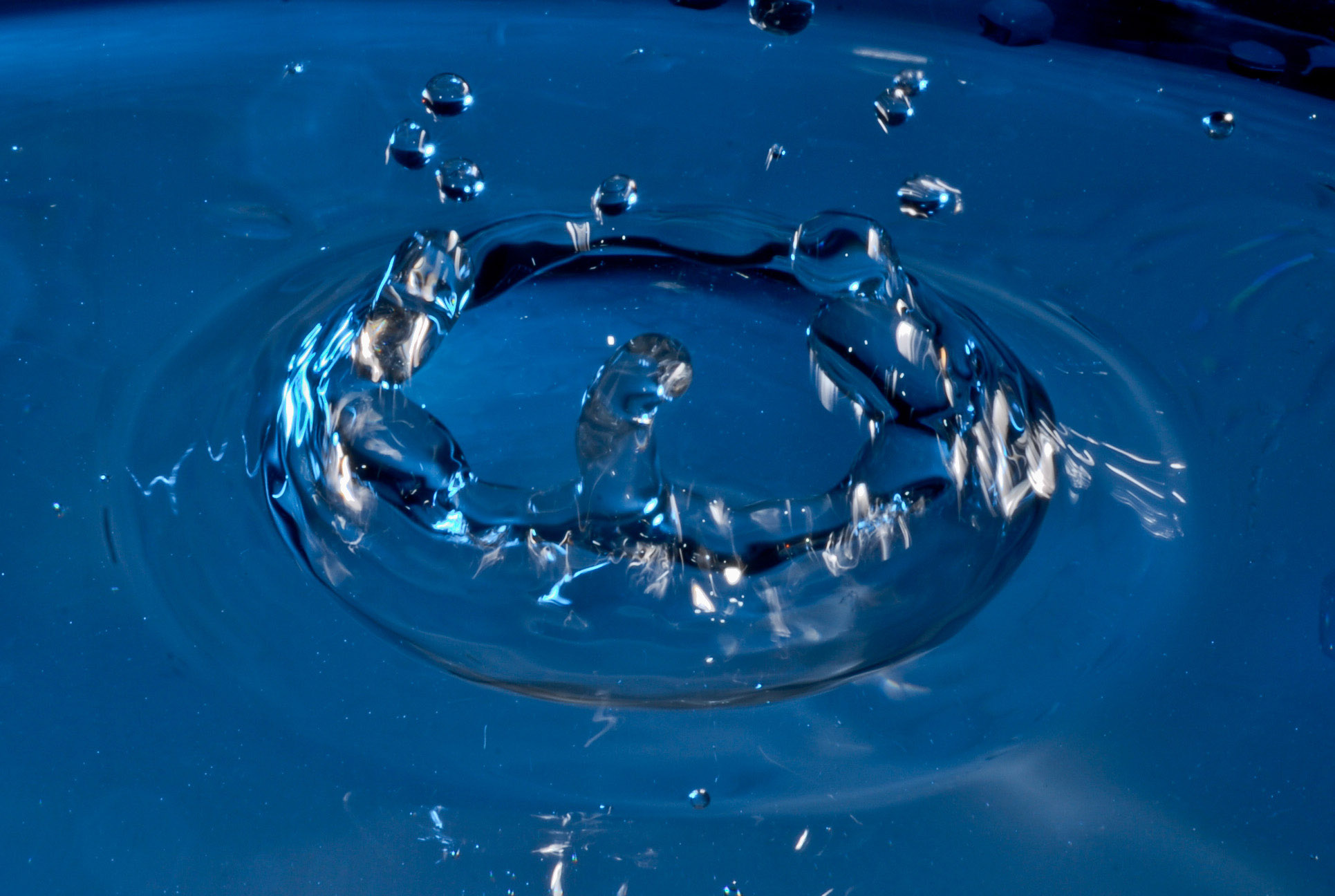 Very first approach (without Arduino): I programmed the camera to make a photo every 5 seconds and hoped it was the right time to catch a water drop. Made about 1000 photos / only a handful were good. So the way to do it had to change...